The first meeting of Afghanistan, China and Central Asian countries on expanding economic, trade, transit, regional connectivity, joint fight against terrorism and cooperation in the fight against the spread and effects of the coronavirus was virtually held on Wednesday, the Ministry of Foreign Affairs said.

According to a press release by the MoFA, the meeting was initiated by Afghanistan and hosted by the Chinese Republic with the participation of Deputy Foreign Ministers of Afghanistan, China, Kazakhstan, Kyrgyzstan, Tajikistan, Turkmenistan and Uzbekistan.

Speaking at the meeting, Luo Zhaohui the Deputy Foreign Minister of China welcomed Afghanistan’s initiative to establish this cooperation mechanism, called today’s meeting important and fundamental in strengthening and expanding cooperation between China, Afghanistan and Central Asian countries, and expressed hope that today’s discussions will pave the way for greater cooperation between the countries of the region. 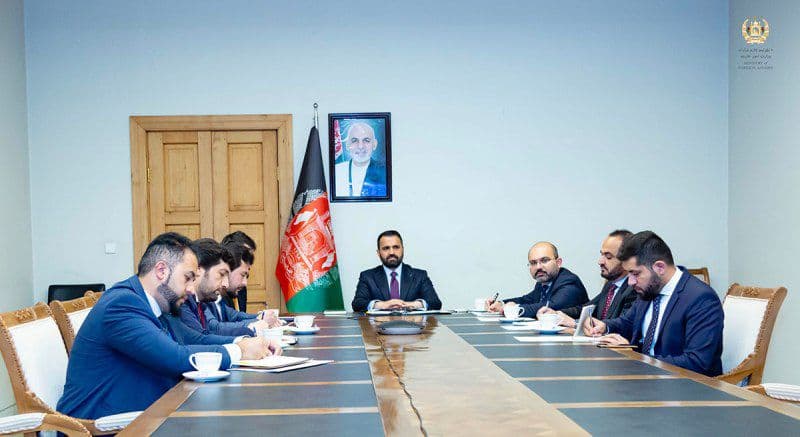 In the meantime, Mr. Mirwais Nab, the Deputy Minister of Foreign Affairs, thanked the participants and noted the importance of the TAPI, CASA 1000 and TUTAP projects.

“Central Asia, South Asia, China, and the Middle East have made comprehensive efforts to strengthen and expand regional, economic, transit, and energy cooperation, and have made regional cooperation a priority in their foreign policy,” he said.

MoFA statement added that the participants of the meeting also discussed on economic and political cooperation, trade and transit, regional connection and combating terrorist groups in the region, drug trafficking, organized crime, customs facilitation, energy transfer, construction of railways, cooperation in the field of education, health and other important issues.

10 Killed, Wounded in Taliban’s Overnight Attack on Military Base in Ghazni