The United Nations Office for the Coordination of Humanitarian Affairs (OCHA) in its Weekly Humanitarian Update report which was released on Wednesday said that the Internaly Displaced Persons (IDPs) have received aids as fighting intensified in Afghanistan.

The Global Humanitarian Review 2020 states that around 168 million people are in need of humanitarian assistance. 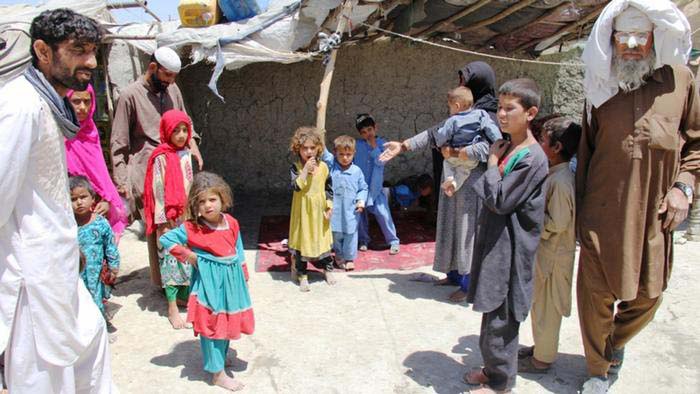 While humanitarian workers carry a heavy burden, millions of people in need face a daily struggle to survive, to support their families.

Among them are the victims of Afghanistan’s enduring conflict, which has forcibly displaced people for more than four decades and continues to claim thousands of civilian lives each year.