The IS-K group in Afghanistan – seemingly pushed to the brink last year following unrelenting pressure from the U.S. and Afghan militaries, and by multiple Taliban offenses – appears to have recovered and may soon look to strike further afield, according to U.S. military and intelligence officials.

As per VoA report, the IS-Khorasan, contrasts with its waning fortunes just over a year ago, when U.S. officials estimated it had lost “up to half its force” while suffering a string of defeats in Nangarhar and Kunar provinces.

Stripped of its key territories, U.S. intelligence estimates at the time suggested IS-Khorasan was down to as few as 1,000 fighters. So too, there were growing questions about its offensive capabilities. 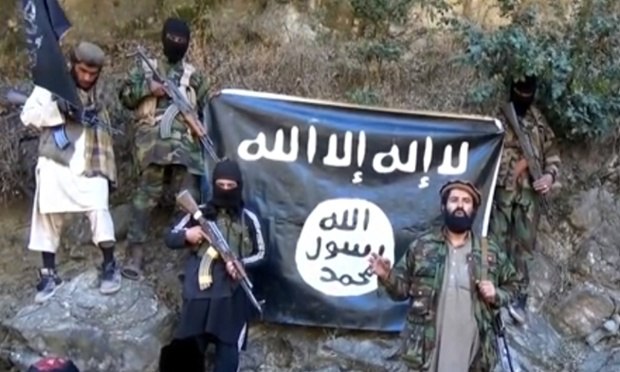 “The group maintains a steady operational tempo and probably retains the ability to conduct attacks in Kabul and other urban centers,” a U.S. official told VOA on the condition of anonymity in order to discuss the latest intelligence assessment.

“We are concerned about the group’s demonstrated interest in conducting external operations,” the official said, noting IS-Khorasan is still “of the largest and most lethal branches of ISIS’s global network and maintain a direct relationship with ISIS leaders in Iraq and Syria.”