The National Directorate of Security (NDS) operatives have arrested five members of the Taliban group during an operation in Daikundi province.

Haiatullah Rahimi, deputy of NDS in Daikundi at a press conference on Wednesday said that the Taliban members were arrested from Tamzan village of Pato district.

According to Rahimi, NDS forces seized a vehicle and a motorcycle from the detainees. 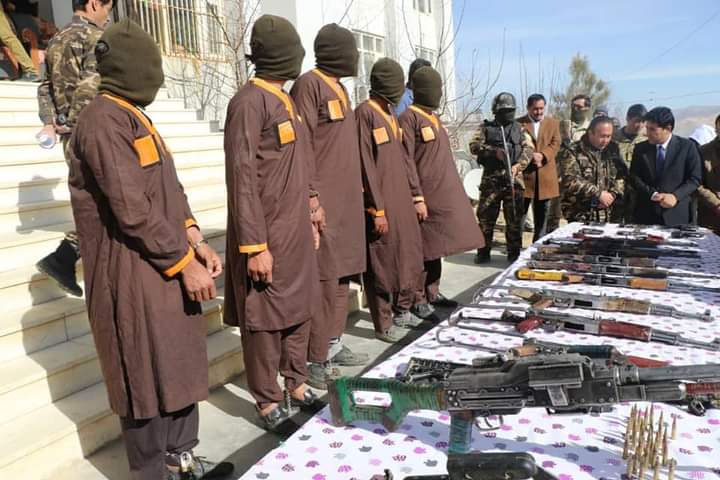 In the meantime, the governor of Daikundi province, Ahmad Zia Hamdard said that two of the detainees were involved in several bombings in which one army force was killed and five others were wounded.

Based on the information of Daikundi officials, four of the detainees were arrested from Pato district and one of them was arrested from Kijran district.