The spokesman of Kabul Police, Ferdaws Faramarz said that at least two people were killed and five more were wounded in the three incidents.

According to Faramarz, the first explosion took place in Qalay Abdul Ali area of Paghman district, which caused by an IED blast targeting a ranger type vehicle. The incident had no casualties. 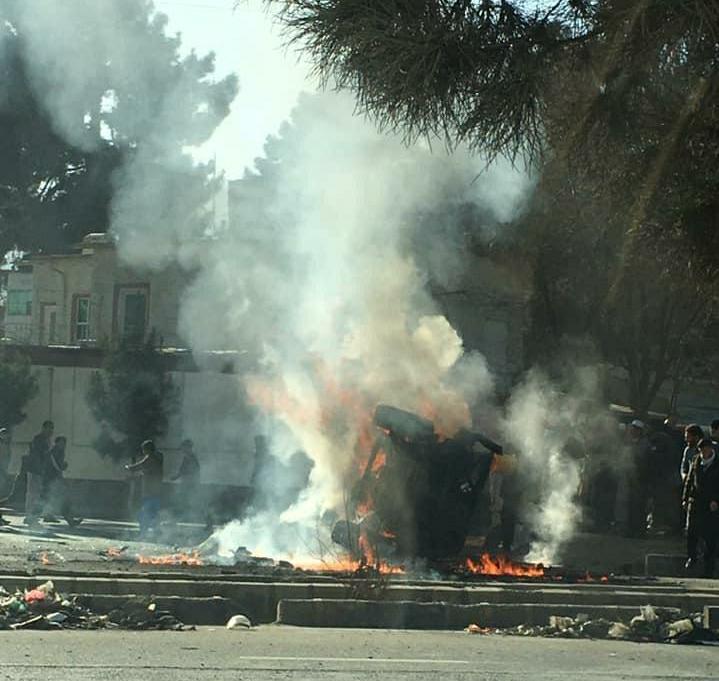 “The second explosion occurred when a vehicle hit by an IED blast in Qoway Markaz area of PD2 at around 08:38am. At least four people were wounded in the incident,” Police spokesman said.

Faramarz noted that the third explosion happened when a Land Cruiser type vehicle targeted by an IED blast near Baraki square at around 08:55am.
“At least two people were killed and one other was injured in the third blast,” he added.