At least five people, including two children lose their due to flooding in Afghanistan’s western provinces, local officials said on Wednesday. 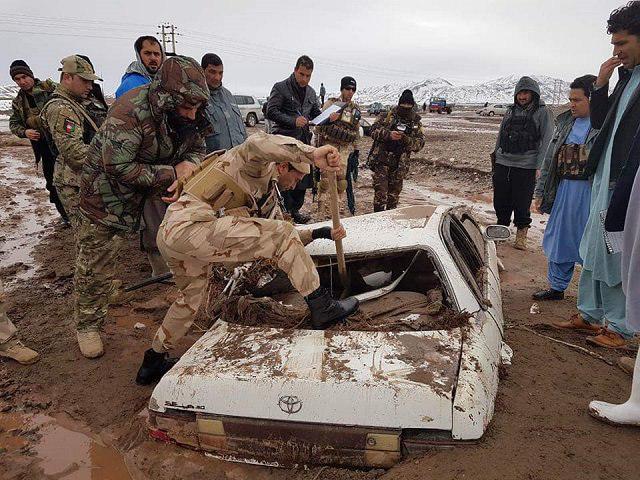 Two of these five have been killed in Herat province while the remaining three died in Farah province. According to Afghanistan National Disaster Management Authority, more than 500 families have been displaced due to floods. In Herat, floods have been reported in Kuhsan, Zindajan, Guzara, Enjil and Karukh districts.