The North Atlantic Council’s Defense Ministers meet is set to kick off in Belgian capital of Brussels on Wednesday. It is a two-day event.

The first day of the meeting will focus on the future of INF Treaty between US and Russia and the latter’s ongoing violation of the treaty’s provisions while the burden sharing and defence spending will also be on the agenda.

The Secretary General of NATO on Tuesday called on Russia to seize the last opportunity to “return to compliance and save the INF Treaty.” 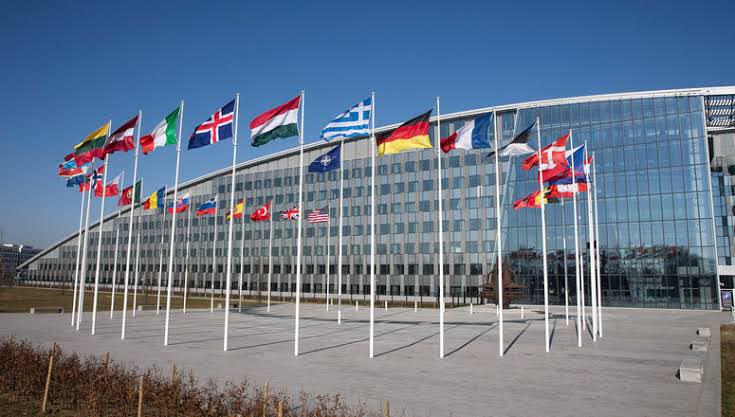 The ministers will address maintaining a credible and effective defence and deterrence posture in their second session, including NATO’s so-called “Four Thirties” Readiness Initiative to deploy 30 combat ships, 30 land battalions and 30 air squadrons, within 30 days, the alliance said in a news release.

The second day (on Thursday 14 February 2019) will focus on NATO’s missions and operations, including Afghanistan, Kosovo, Iraq and maritime operations.

NATO will continue to support the Afghan security forces to “create the conditions for a peaceful solution,” and to help Iraq “prevent the resurgence of ISIS, or other terrorist groups,” assured NATO chief Jens Stoltenberg in a press conference on Tuesday.