President Ghani has ordered in a decree, the non-interference of government officials in the presidential election process, failure to comply with which shall lead to persecution.

According to the president’s decree, in order to hold transparent and fair elections and ensure the non-interference of officials and employees of government departments in the presidential election process, no government employee has the right to influence voters to declare or disclose their votes or make them vote for a certain candidate or commit any practice that distorts the principles of freedom, secrecy and directness of votes. 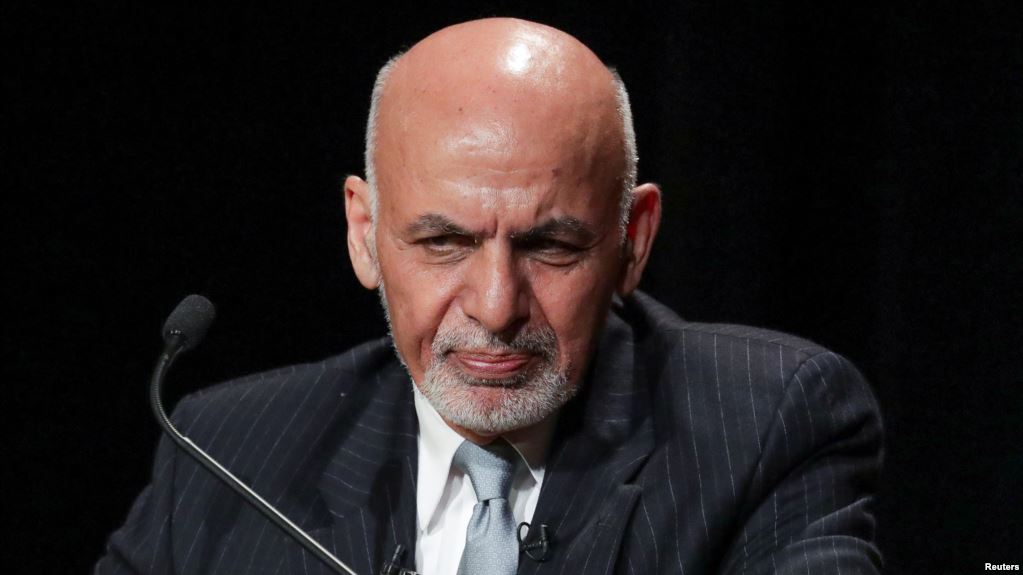 The decree added that compliance with the principle of neutrality during the execution of the assigned tasks related to electoral activities by government employees is necessary.

The decree states that officials have to refrain from inviting presidential candidates to open projects or formal ceremonies.