Taliban in a statement has claimed that the group’s peace negotiators have been officially invited to meet Pakistan’s prime minister, Imran Khan.

The meeting is scheduled to take place on 18th of February. 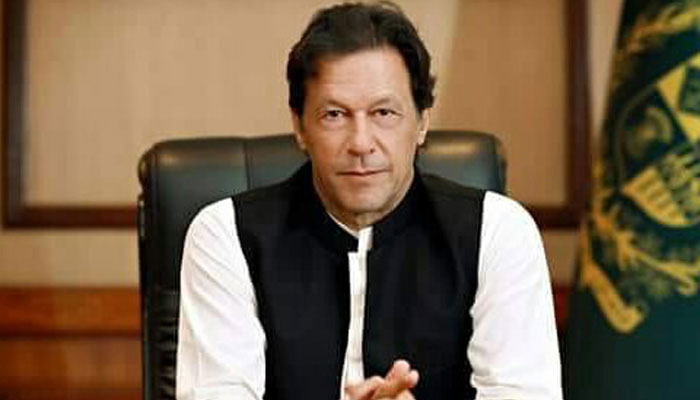 This is the first time the group has received such an invitation from the Pakistani government.

There has been considerable claims and complaints by regional neighbours as well as United States that Pakistan has failed to enforce proper counterterrorism methods whilst being complacent towards groups like Taliban.