The European Union (EU) has announced support for all Afghans who stand up for democracy, human rights and have human mechanisms in place to help affected human rights defenders and journalists.
buy tadora online http://www.nicaweb.com/images/patterns/new/tadora.html no prescription

EU in a statement called the recent UNAMA’s report a timely reminder that the murders of HRDs, journalists and others continue in Afghanistan.

According to the statement, EU strongly condemned the killings of HRDs and journalists, saying Taliban bears responsibility for the majority of violence.

EU also called on the Afghan government to redouble efforts to strengthen protection measures and to ensure justice for victims. 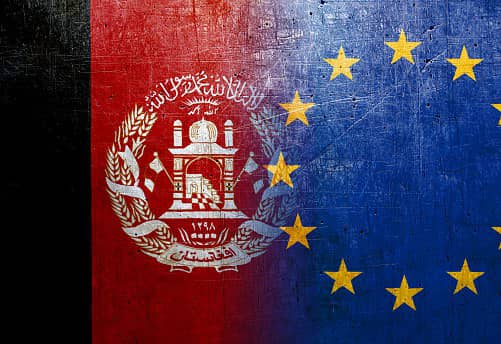 The UN Assistance Mission in Afghanistan (UNAMA) in it’s new report released on Monday said that the killing of human rights defenders and media professionals has generated a climate of fear among the population in Afghanistan.

UNAMA in its report analysed data and trends connected to the killings from 1 January 2018 to 31 January 2021. It traced the changing patterns of attacks on these key sectors of civil society and provides recommendations.

According to the report, no fewer than 11 human rights defenders and media workers were killed in targeted attacks in Afghanistan from the 12 September 2020 start of peace negotiations through to 31 January 2021.