Ghairat Jawaheri, a provincial council member of Daikundi said that the blast happened when a Humvee tank hit a roadside bomb. 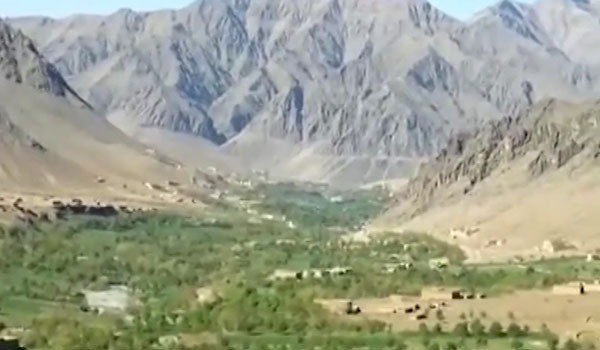 According to Jawaheri, the deputy of security battalion was among the five killed and their commander along with his bodyguard were wounded in the incident.

He added that the incident occurred in Tangi Soof Kariz area of Kijran district before noon today.