The Lower House of Parliament’s Finance and Budget Commission on Wednesday said the salaries of low ranking and contractual teachers would be increased by 2,000Afs.

Sayed Azim Kobarzani, secretary of the Finance and Budget Commission of the House of Representatives, said that after the rejection of two draft budgets for the 1,400 fiscal year, the commission and the Ministry of Finance agreed that both sides should show flexibility.

He noted that according to the agreement, the increase of 2,000 Afghanis in the salaries of 445,922 government employees will cost the government more than 10 billion and 70 million Afghanis. 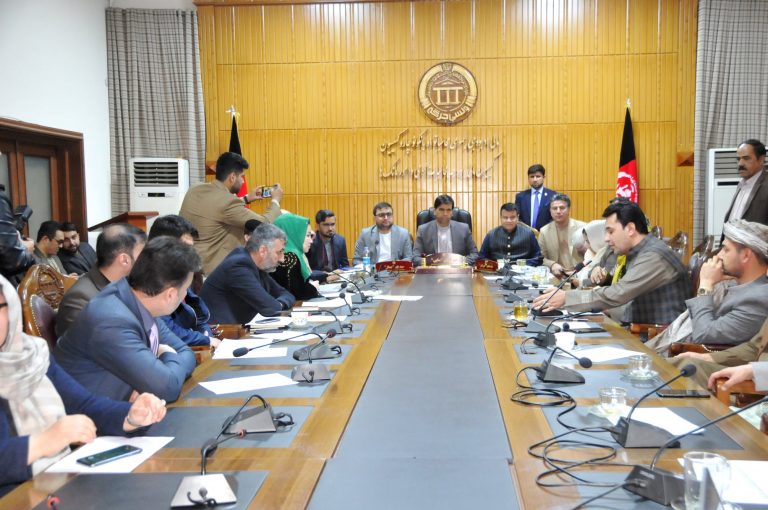 The secretary of Finance and Budget Commission of the Lower House added that an increase of 2,000 afghanis in the salaries of government employees, including teachers, is a step forward, but not enough.

This comes as the draft budget for the next fiscal year has twice been rejected by the House of Representatives. Discussions are underway in parliamentary committees on the third draft.