The Ministry of Foreign Affairs (MoFA) has welcomed NATO’s stance on the ongoing Afghan peace process and fully supports the Organization’s conditions-based approach in Afghanistan.

Jens Stoltenberg that “the Taliban must reduce violence, negotiate in good faith and live up to their commitment to stop cooperating with international terrorist groups.”

“The Afghan government has fully implemented its commitments towards peace, including the goodwill release of thousands of Taliban prisoners. However, the Taliban have failed to meet their obligations to reduce violence, cut ties with terrorist groups, continue the peace talks in good faith, and prevent the released prisoners from returning to the battlefield,” the press release reads. 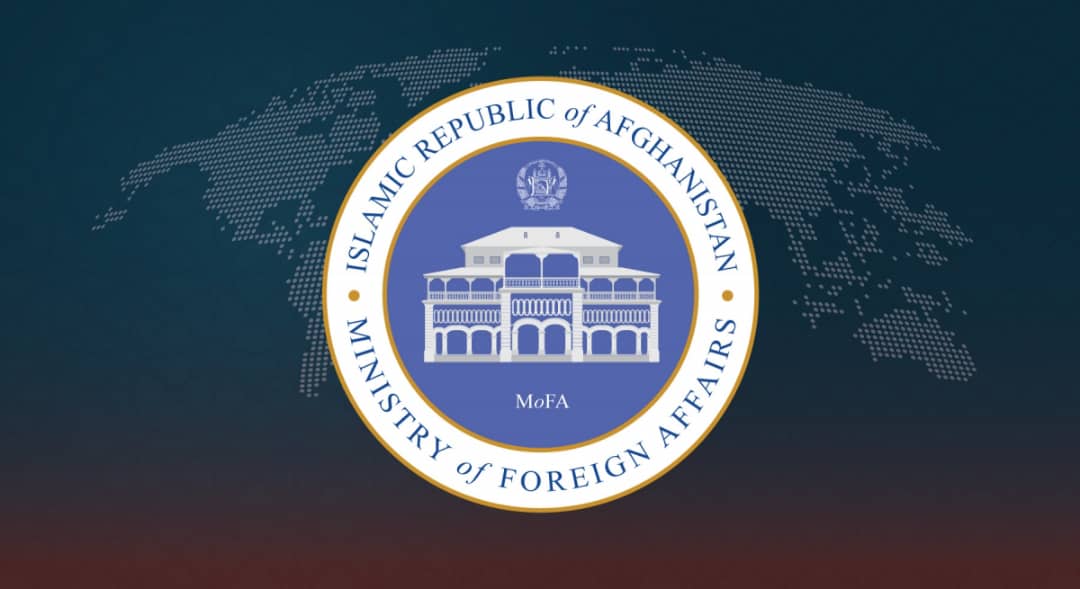 “We believe that all involved parties must fulfill their commitments and obligations for the peace process to move forward,” the press release added.

MoFA further reiterated that the “conditions-based” approach is highly essential for the success of the peace process, preserving the hard-won de