The National Directorate of Security (NDS) says its operatives have arrested a key member of Taliban’s terror cell in Logar province.

NDS in a statement on Wednesday said that the detainee is identified as Mesbullah who was involved in targeted assassinations and bomb planting.
buy kamagra oral jelly online http://petsionary.com/wp-content/themes/twentytwenty/inc/new/kamagra-oral-jelly.html no prescription 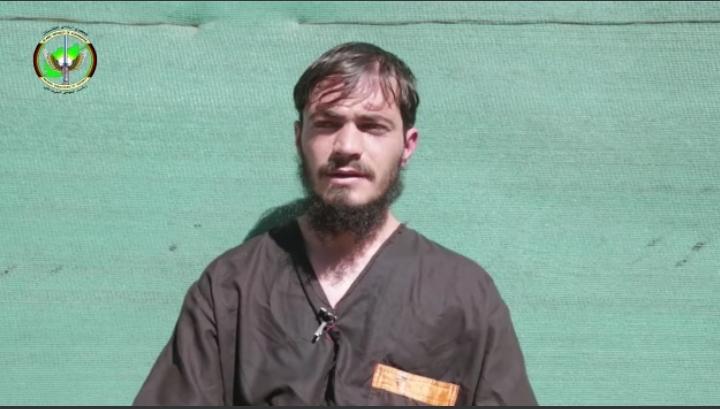 According to the statement, the key member of Taliban had planned to assassinate the deputy and an adviser of Logar governor, and senior Police officials of the province.

NDS added that Mesbullah, under the guise of a pharmacist in one of the drug stores in Pul-e Alam city of Logar was in charge of monitoring, pursuing, planting mines and assassinating government employees.