Abdullah Abdullah, the chairman of the High Council for National Reconciliation, says no one can achieve power with the targeted assassinations of human rights activists, the journalists and civilians.

“The Taliban need to know that the way to achieve peace is through dialogue and a place for important and substantive discussions at the negotiating table, not the battlefield,” Dr. Abdullah said during the inaugural ceremony of Human Rights Commission of HCNR on Wednesday.

He stated that targeted assassinations have recently increased and that human rights activists are the main victims.

According to him, if the Taliban thinks that by killing innocent people and human rights activists, they are showcasing capabilities, it is a miscalculation and makes it difficult to reach peace peacefully. 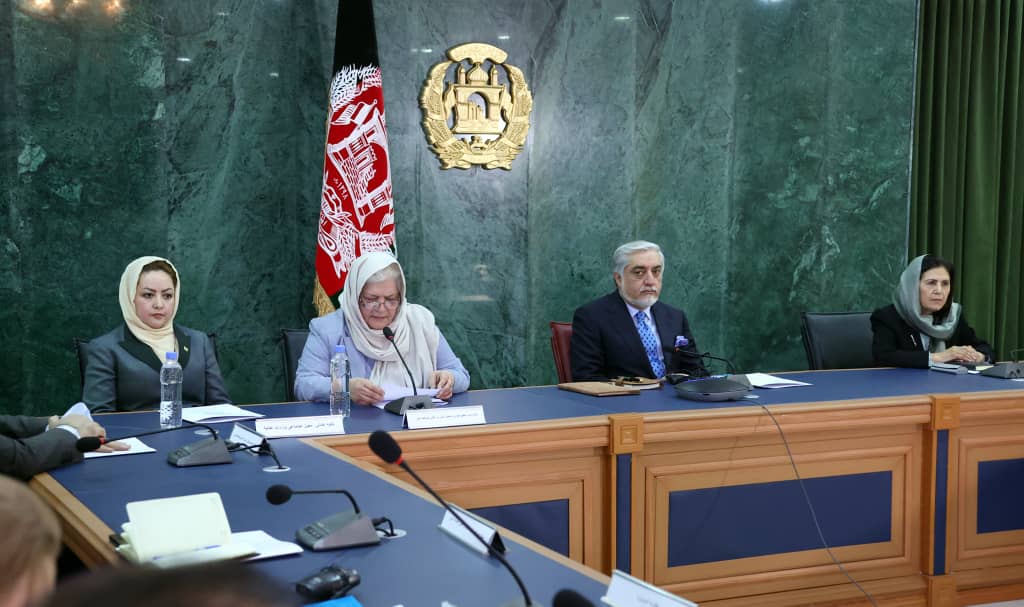 The chairman of HCNR stressed that targeting innocent people is rejected in every principles.

He added that the human rights violations are one of the causes of the war in Afghanistan.