The Afghan Taliban have kept up a close relationship with Al Qaeda despite pledging to stop cooperating with terrorist groups, permitting the militants to conduct training in Afghanistan and deploy fighters alongside its forces, according to the head of a U.N. panel monitoring the insurgency.

The Taliban’s association with al Qaeda has continued even though the insurgency signed an agreement with the United States a year ago that bans cooperation with or hosting terrorist groups — and despite a public statement by Trump administration Secretary of State Mike Pompeo that the Taliban had “made the break” with terrorist groups, NBC News reports.

“There is still clearly a close relationship between Al Qaeda and the Taliban,” said Edmund Fitton-Brown, the coordinator of the United Nations panel charged with tracking the Taliban and terrorist groups in Afghanistan. 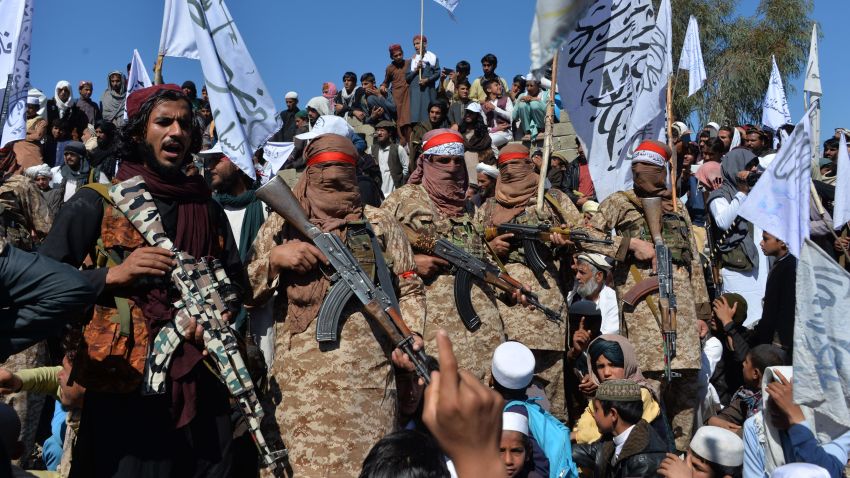 The U.N. Analytical Support and Sanctions Monitoring Team’s reports are based in part on information shared from foreign governments’ intelligence services.

According to the U.N. monitoring team’s last report, there are 200 to 500 Al Qaeda fighters across about 11 Afghan provinces.

Experts say untangling two groups that have lived and fought alongside each other for decades — and have even intermarried — will be difficult.