The long-serving auditor of the U.S. war in Afghanistan said that administration after administration has swapped out top officials so often that it amounts to an “annual lobotomy” of institutional knowledge.

“If we cannot end the annual lobotomy, we should at least mitigate its impact,” said John F. Sopko, the special inspector general for Afghanistan reconstruction.

“I assumed my current post in 2012. I’m now working with my fifth U.S. ambassador to Afghanistan, my sixth NATO and U.S. commanding general, and eighth head of the U.S. train, advise, and assist command. Some 80% of the U.S. embassy departs each summer, and most of the U.S. military assigned to Afghanistan is deployed for a year or less,” he told a hearing led by Republican war critic, Kentucky Sen. Rand Paul. 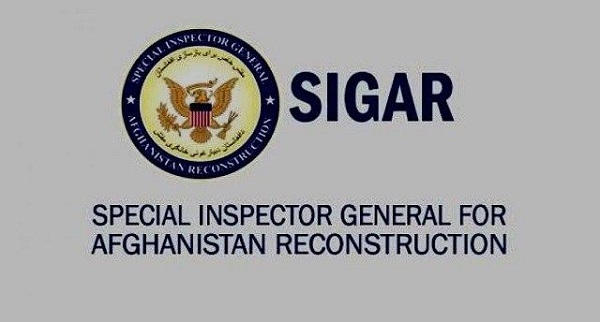 As per the Washington Examiner report, some diplomats are ignorant of the area. One example: The United States sent in officials “who did not know the difference between al Qaeda and the Taliban,” he said, speaking before this week’s latest news that the U.S. is newly hopeful for a peace deal with the Taliban.

His audits have become famous inside some Washington circles for detailing corruption in the war-torn nation. Paul called Sopko “great.”

While he wouldn’t comment on leaving Afghanistan, Sopko did suggest that, short of a permanent U.S. staff, “we should listen” to Afghan officials “who have greater institutional and historical knowledge than their U.S. counterparts.”

US Not Prejudging Result of Intra-Afghan Talks: Amb. Phee

The US Deputy Special Representative for Afghanistan Reconciliation Ambassador Molly Phee, at the US Institute of…