According to a US intelligence official, Afghanistan-based affiliate of ISIS has emerged as a major threat capable of carrying out direct attacks on the US and is actively using its members’ social media to acquire contacts in the United States.

The official told CNN that “They are closest to having the capacity to attack the homeland from Afghanistan,” adding that the US believes ISIS is gathering this social media information to determine whom they can use and whom they could exploit in potential future attacks on the US. 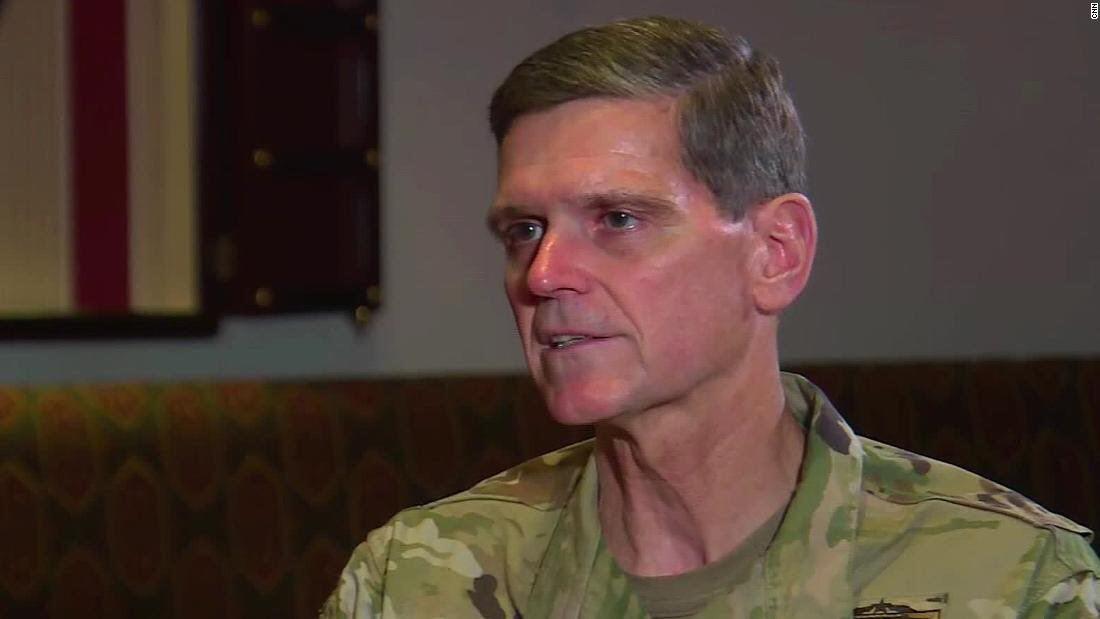 “They represent a very sophisticated and dangerous threat that we have to stay focused on,” Gen. Joseph Votel, the commander of US Central Command, told reporters on Tuesday while on a visit to Afghanistan.

Najib Azizi, the Chairman of Afghanistan Telecom Regulatory Authority in a Conference on Wednesday said that…

The DLA Piper Foundation, in cooperation with Kakar Advocates, has launched a Global Scholarship Program for…

Umer Daudzai, Head of Secretariat of the High Peace Council said that Consultative peace Jirga will…

Afghan Prisoners Transferred from Iran as Part of Agreement

Feroz Bashari, the Acting director of government media and information center on Wednesday informed that the…