At least 10 people including six women and two children died due to gas inhalation in a car in Gizab district of Uruzgan province on Tuesday morning, local officials said.
buy antabuse online www.mobleymd.com/wp-content/languages/new/antabuse.html no prescription

The spokesman of Uruzgan governor, Ahmad Zia Sahel said that the victims were on their way to a wedding ceremony. 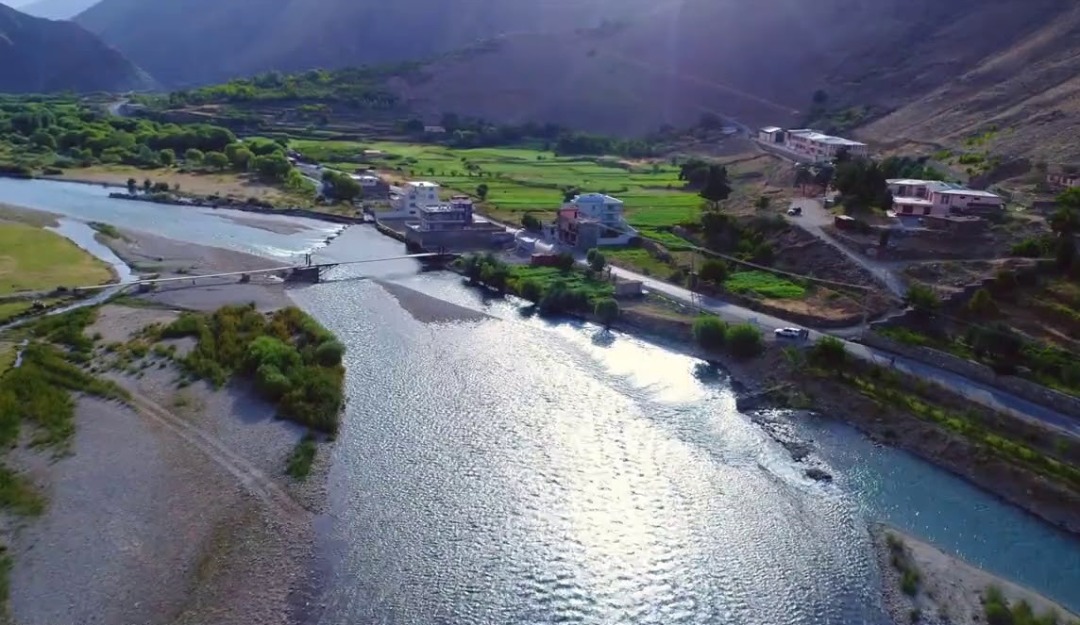 According to Sahel, the incident happened after the car carrying the victims were stuck in the Helmand River and its driver had left the area, looking for help and the gas spread as the vehicle’s doors were locked.

Sahel added that the incident took place in an area controlled by the Taliban and that security forces were not able to reach the area.