The National Security Council (NSC) in reaction to a new UNAMA report on civilians in Afghanistan, said that the Taliban are responsible for the majority of civilian casualties in the country.

NSC in a statement released late on Tuesday welcomed the UNAMA’s report, but emphasized that more attentions should be paid in collecting the figures and statistics.

A report by the Office of the United Nations Assistance Mission in Afghanistan (UNAMA) said on Tuesday that more than 3,000 civilians were killed and more than 5,000 were wounded during the war and violence in Afghanistan between January 1 and December 31, of the year 2020.

Based on the report, the Taliban were responsible for 45 percent of civilian casualties last year.

According to the report, the IS-K group is responsible for 8% of civilian casualties at the same time. 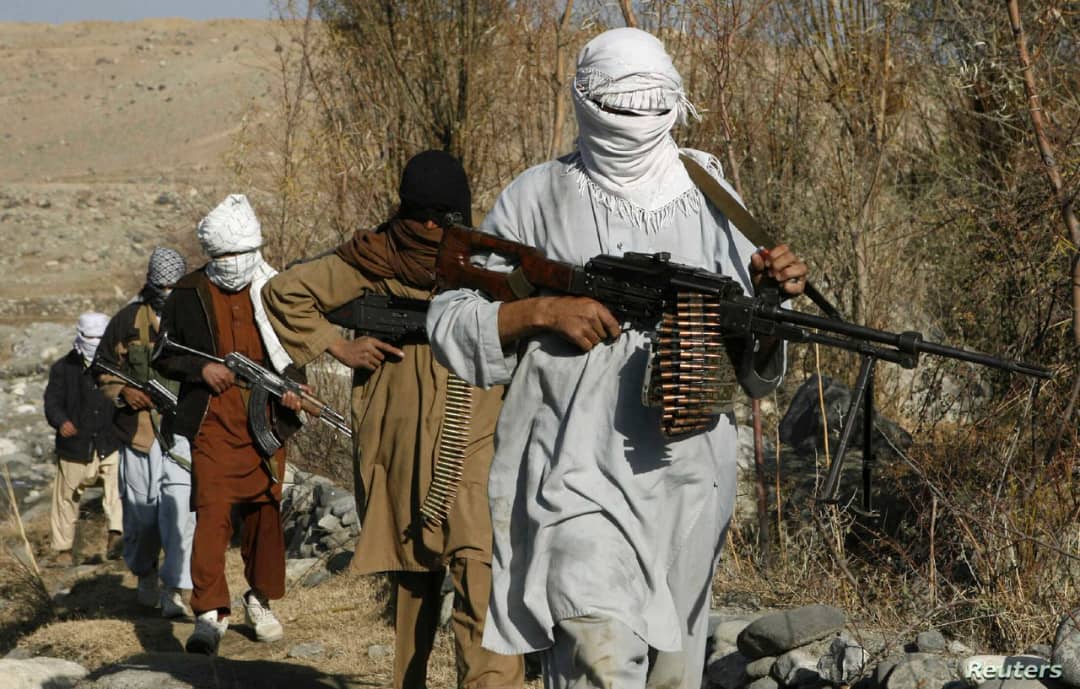 NSC in its statement claimed that the Taliban were in fact more responsible than what was reported in the UNAMA report.

The NSC added that the Taliban have provided the basis for the activities of the majority of terrorist groups in Afghanistan, and that their use of people’s homes as shields has resulted in civilian casualties.