Taliban’s mimilitary commission has instructed its members not to allow foreign fighters join their ranks and avoid harboring them.

The fighters failing to comply with the orders would be punished and expelled from the rebel movement, the commission warned in a statement.

“All authorities and mujahidin are instructed not to let foreign groups join their ranks and avoid giving them shelter,” the statement added. 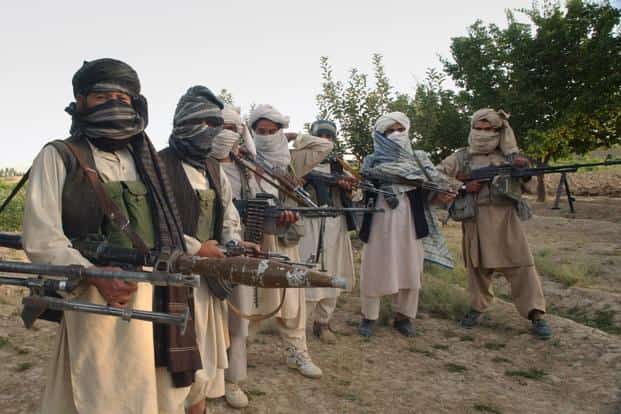 Violators of the orders would be referred to Taliban’s military commission for punishment, according to the statement.

This comes as the Taliban has been under criticism by Afghan and US officials for keeping their ties with terrorist groups, particularly al-Qaeda.