The Amnesty International South Asia has expressed concern over referral of 40 people in Afghanistan to the Attorney General Office for social media posts.

“We are deeply concerned by the referral of 40 people in Afghanistan to the Attorney General’s office for social media posts critical of Amrullah Saleh,” the AI said in a statement.
buy augmentin online https://www.alignerco.com/wp-content/themes/botiga/inc/notices/php/augmentin.html no prescription

AI has stressed that no one should face reprisals for peacefully exercising their right to freedom of expression. 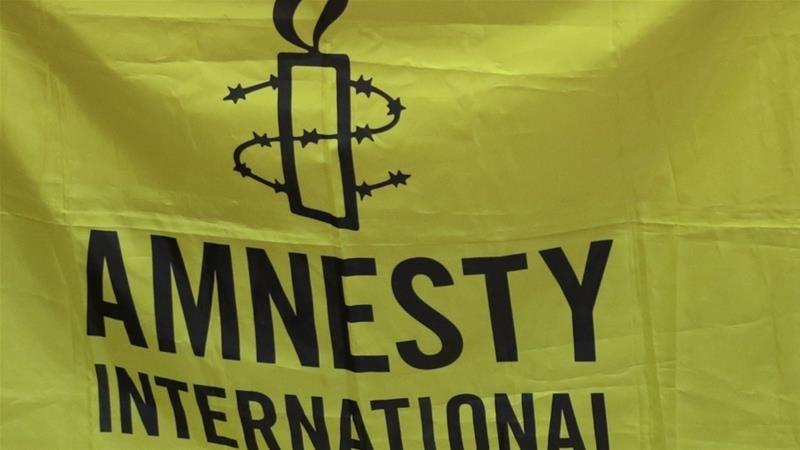 This comes as Afghanistan Green Trend (AGT), a social and youth empowerment organization, which is led by Amrullah Saleh, the former Directorate General of National Directorate of Security (NDS) and the first running mate to President Ashraf Ghani, has referred at least 40 social media users to the Attorney General for “using insulting and abusive language” against Saleh.

According to the Green Trend, some of those sued are government servants who work in the Ministry of Defense, Ministry of Interior, Ministry of Economy and Ministry of Higher Education.
buy valtrex online http://www.nicaweb.com/images/patterns/new/valtrex.html no prescription

However, NAI (an NGO supporting open media in Afghanistan) has also described the move by the Green Trend as a violation of the law.

An explosive-laden motorcycle detonated near the attorney general’s office, resulted in nine civilian injuries, including one…