An explosive-laden motorcycle detonated near the attorney general’s office, resulted in nine civilian injuries, including one woman, according to an interior ministry spokesman. The injured were transferred to hospital.

The blast took place at 3:30p.m. on Faiz Mohammad Katib road in Police District 6 of the city, a spokesman for city’s police said.

Nasrat Rahimi, a spokesman for Interior Ministry, said that a woman was among nine civilians who were wounded in the blast. 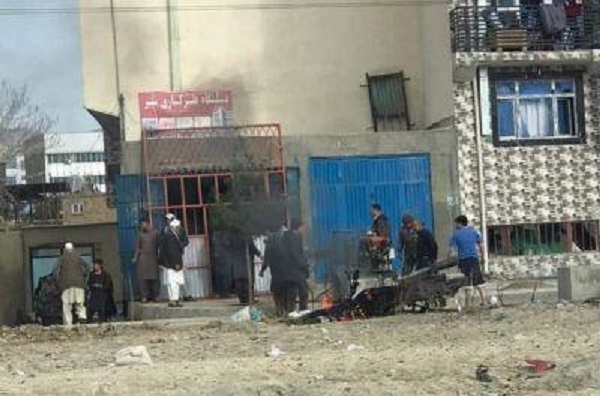 Taliban spokesman Zabihullah Mujahd said that the group was not behind the blast.

Rahimi said that police were working to find out who carred out thebombing.

The blast comes during the final days of a reduction in violence agreement between the US and the Taliban.
buy levaquin online https://www.skindeepil.com/wp-content/themes/twentytwentyone/inc/new/levaquin.html no prescription

If the blast is determined to be a breach of the agreement, it will throw into question whether the final Afghanistan peace deal can be signed on Saturday, as currently scheduled.