NATO Secretary-General Jens Stoltenberg has called on all Afghan political actors to refrain from taking steps that would escalate tensions and undermine political stability.

Stoltenberg in a press release said that any concerns about the electoral process should be addressed according to constitutional and legal procedures.
buy stromectol online https://www.evercareop.com/wp-content/themes/twentytwentyone/inc/new/stromectol.html no prescription

“I commend the determination of the Afghan people, who exercised their democratic right to vote in the elections, and I pay tribute to the Afghan security forces, who served with professionalism and bravery to secure the vote,” NATO Secretary-General said. 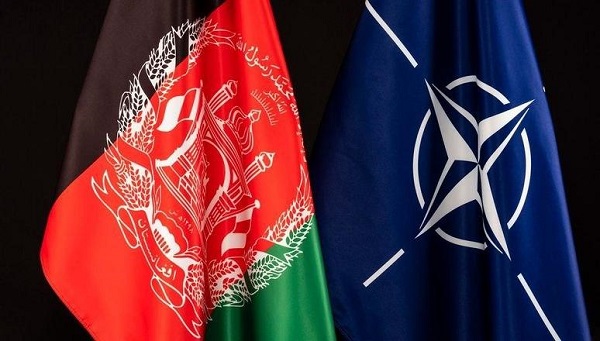 Stoltenberg urged all Afghans to demonstrate national unity in support of the peace process.

“This is a time when all responsible political forces must engage in dialogue and unite behind the peace process, which is the priority for all Afghans,” he said.

“We continue to provide the Afghan security forces with training and financial support, so that they can fight terrorism and create the conditions for peace,” he added.

An explosive-laden motorcycle detonated near the attorney general’s office, resulted in nine civilian injuries, including one…