India’s External Affairs Minister Sushma Swaraj on Wednesday said the objective of its airstrike which was conducted in Pakistan’s Balakot was an act against a terror camp and that India doesn’t wish to see a further escalation.

In her opening remarks during her bilateral meeting with her Chinese counterpart Wang Yi, Swaraj said after Pakistan, “refused to acknowledge and act against terror camps, the Indian government decided to take preemptive action.” 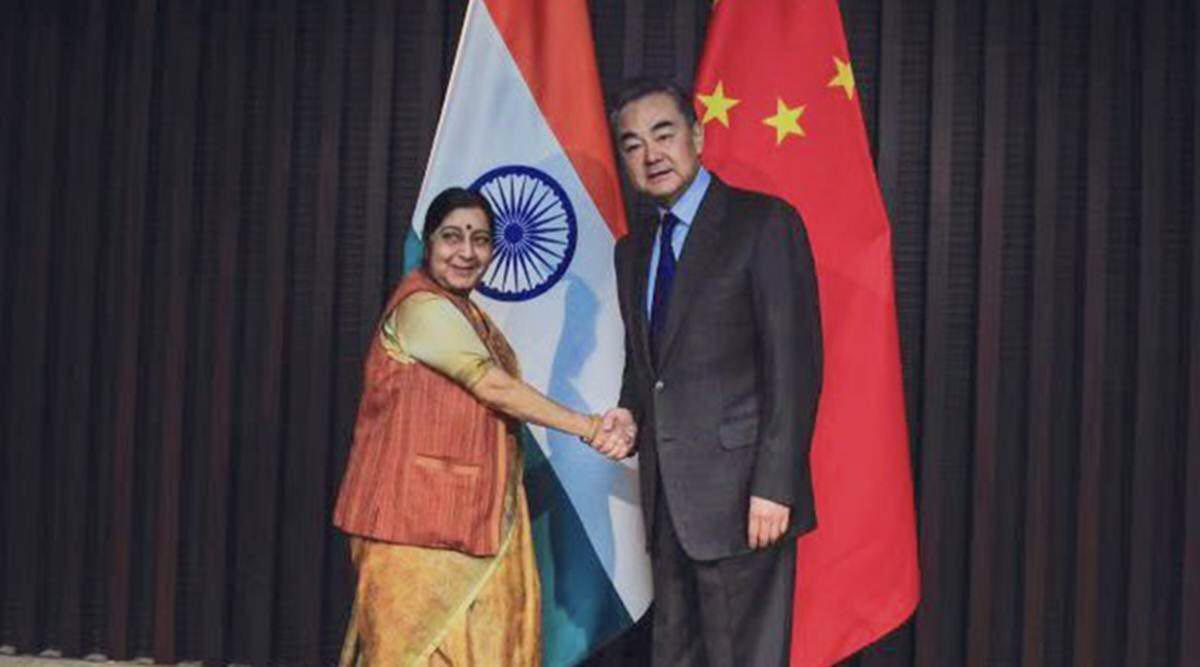 India, early Tuesday morning, targeted the “biggest” camp that belonged to Jaish-e Mohammad, in Pakistan’s Balakot after it received credible intelligence reports that suggested another attack by the group in the country.

Jaish-e Mohammad is a Pakistan based Jihadist group carrying out terrorist activities in Indian-controlled Kashmir.

Swaraj also reiterated that the strike was not a “military operation by explaining that no military installation was targeted. “India doesn’t wish to see a further escalation of the situation. It’ll continue to act with responsibility and restraint,” she added.

On Tuesday, she also spoke to her counterparts in Afghanistan, the US, China, Singapore & Bangladesh to brief them about the pre-dawn strike on the Jaish-e-Mohammed terror training camp in Pakistan.

The order to shut down eight airports over the northern states of Jammua and Kashmir, Punjab…