The order to shut down eight airports over the northern states of Jammua and Kashmir, Punjab and Himachal Pradesh has been withdrawn. Flight operations have already resumed from some airports, including Jammu.

The order for shut down was issued earlier amid an escalation of hostilities with Pakistan. Sources told Indian NDTV that the entire airspace north of Delhi has to be vacated. 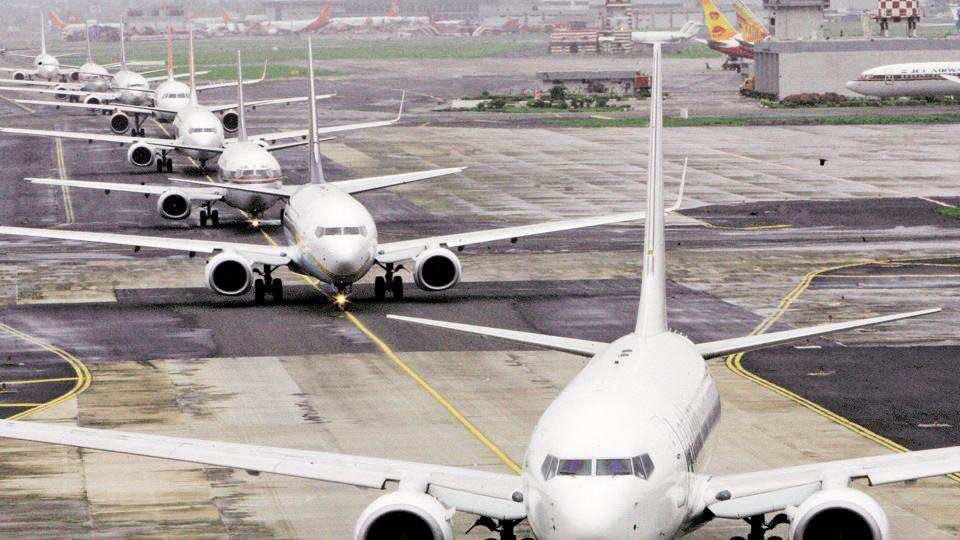 The area has been on high alert amid Pakistan’s warnings of retaliation after India’s fighter jets crossed the Line of Control yesterday and destroyed a vast terror camp within Pakistan in a pre-dawn strike.

Following the Indian airstrike yesterday, Pakistan started heavy shelling and firing from across the border. It has also stopped flights from Islamabad and Lahore.