SIGAR Special Inspector General for Afghanistan Reconstruction (SIGAR) in its latest report said that the U.S. government has faced serious challenges in helping Afghanistan build its capacity to prepare for, observe, administer, and adjudicate elections.

SIGAR in its report stated that to prevent Afghanistan from ever again becoming a terrorist safe haven, the U.S. government has tried for years to help the country hold credible elections that result in legitimate government officials; However, the return on the U.S. government’s $620 million investment in supporting Afghan elections has been poor.

“Afghan electoral stakeholders do not appear closer to credibly preparing for, administering, and resolving disputes for elections than they were in 2004, despite the hard work of many in the international community,” the report said. 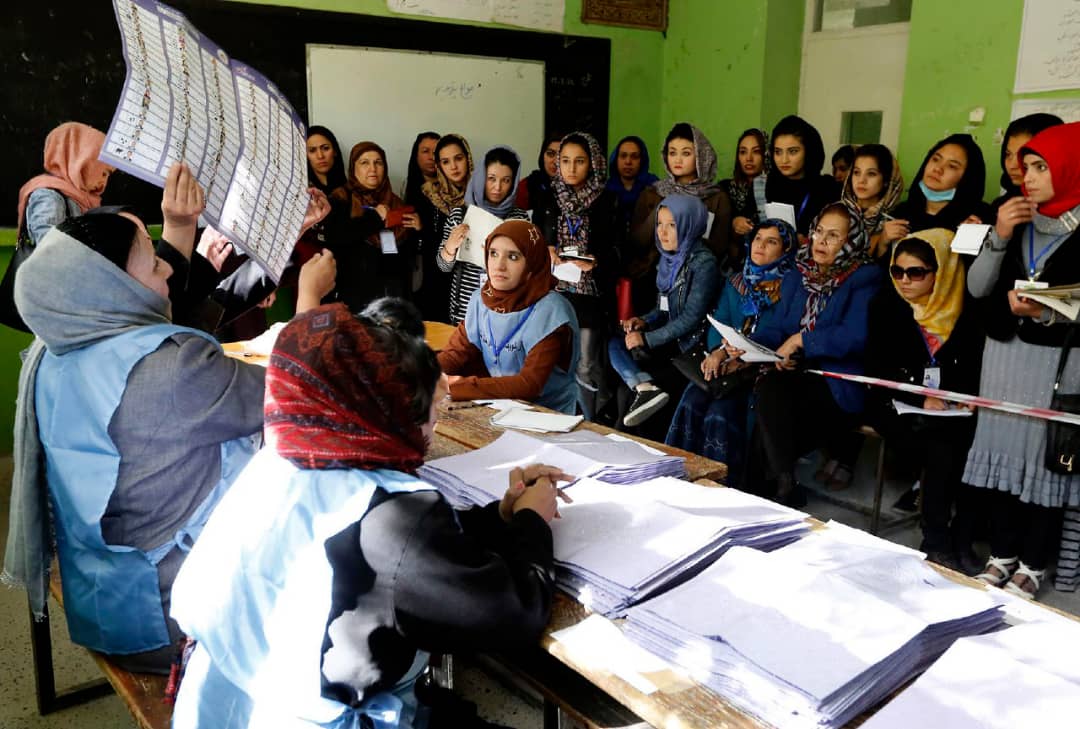 A key finding of the report is that building the electoral institutions, civil society organizations, political parties, and democratic traditions necessary for credible elections will require continuous engagement.

“Moving donors away from intermittent support focused on short-term goals and toward a steady effort focused on long-term goals will require a significant shift in how electoral support is provided. If election assistance in Afghanistan continues to be important to U.S. policymakers, the coming 2020–2025 electoral cycle—particularly the next three years—will be a critical time to stay engaged, politically and technically,” the report added.