The Ministry of Agriculture, Irrigation and Livestock (MAIL) has announced that according to the ministry’s latest estimate, the country’s “Red Gold” saffron production has reached about 21 tons this year.

According to MAIL, Herat, Balkh, Faryab, Kunduz, Farah and Daikundi provinces produce the most saffron in the country.

Akbar Rostami, the spokesman of MAIL, said: “In solar year of 1399, about 7,900 hectares of saffron land were cultivated, of which 7,317 hectares in Herat province and less than 500 hectares in other provinces have been allocated to saffron.” 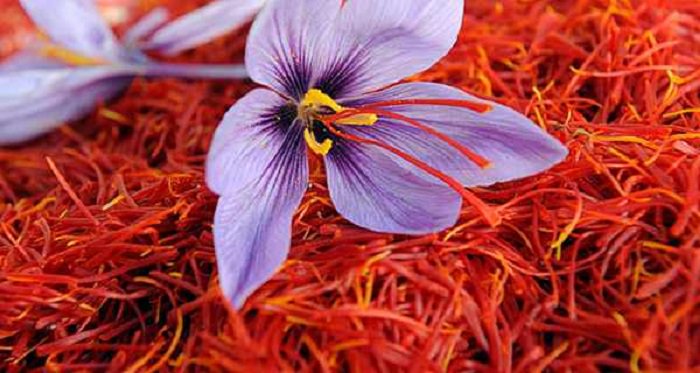 A number of saffron growers say that last year their income was less due to the decrease in saffron prices, but this year markets in Saudi Arabia and China will provide good opportunities to export Afghan saffron.

Afghan saffron has sold for up to $1,000 dollars per kilogram in world markets due to its high quality.

However, according to a number of growers, the price of saffron in the world markets has decreased over the past year.