Afghanistan, Uzbekistan, and Pakistan have inked a roadmap for a landmark rail link aimed at bolstering trade ties between Central and South Asia.

The signing ceremony for the project took place in Tashkent, and attended by senior officials from the three countries.

Afghan Foreign Minister Mohammad Haneef Atmar thanked the host country for playing its leading role in the pursuit of the landmark project. 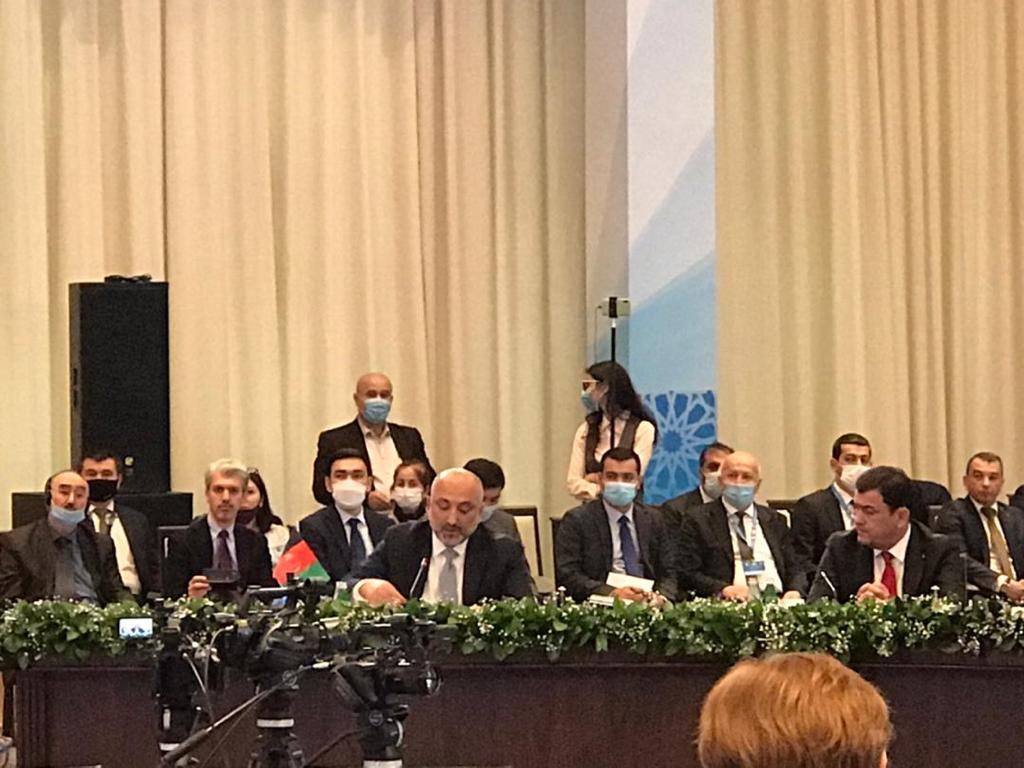