Afghanistan Ministry of Foriegn Affairs (MoFA) has condemned the rocket firing by the Pakistani army on its soil resulting damages to civilian houses.
buy flagyl online https://www.gcbhllc.org/files/new/flagyl.html no prescription

In a statement released on Wednesday, the MoFA said the rockets were fired on eastern Kunar province’s Sheltan district along the Durand Line.

“The Pakistani army fired rockets at residential areas, disrupting the security and tranquility of the people and causing huge financial losses,” the statement said. 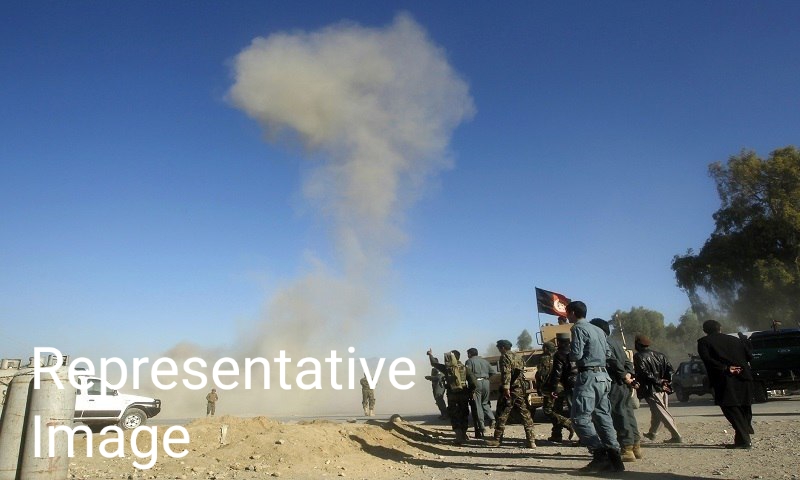 According to the statement, the Ministry of Foreign Affairs called on the Government of Pakistan to stop these attacks as soon as possible and to prevent their recurrence in the future.

“Rocket attacks along the Durand Line are a clear violation of Afghanistan’s national sovereignty and have serious negative effects on ongoing efforts to strengthen relations between the two countries. The continuation of these offensive attacks will lead to an appropriate response from Afghanistan, in which case Pakistan will be responsible for the consequences,” the statement reads.

The Government of Afghanistan has consistently emphasized the need to resolve problems through existing mechanisms of bilateral cooperation and seeks to prevent the emergence and spread of tensions, MoFA added.