Pakistan’s exports of goods and services to Afghanistan witnessed a decrease of 17.10 percent during the first half of current financial year (2020-21) compared to the corresponding period of last year, State Bank of Pakistan (SBP) reported. 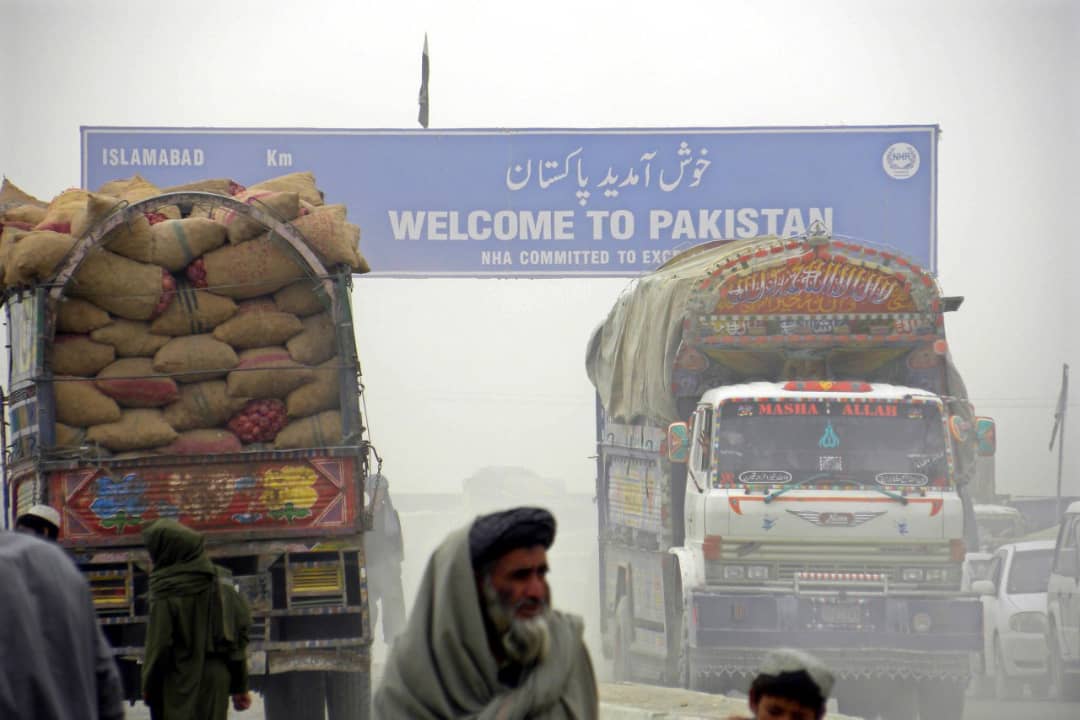 Overall, Pakistan’s exports to other countries witnessed decline of 4.75 percent in first half, from $12.392 billion to $11.803 billion, the SBP data revealed. On the other hand, the imports from Afghanistan into the country during the period under review were recorded at $79.731 million against $77.791 million last year, showing increase of 2.49 percent in (July-December) 2020-21.
buy flagyl online https://www.quantumtechniques.com/wp-content/themes/twentytwenty/inc/new/flagyl.html no prescription