The United States has not yet decided on its military postures in Afghanistan, Pentagon Press Secretary John Kirby told reporters on Tuesday.

With regards to Afghanistan, Kirby said “no posture decisions have been made” and the US remains committed to a political settlement. 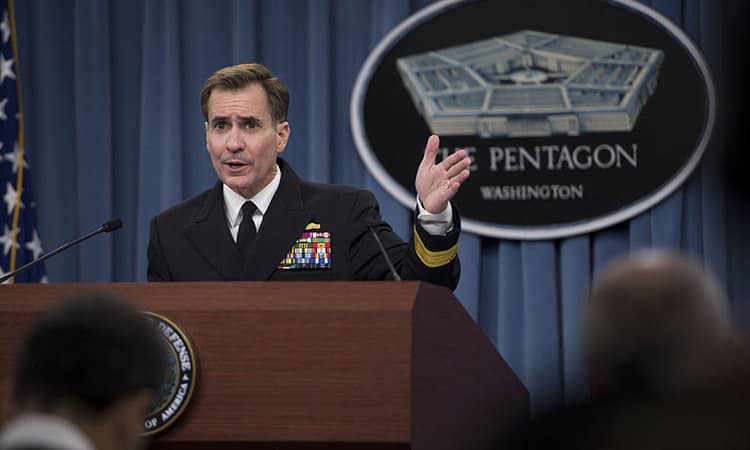 Trump initiated a reduction of troop numbers in Afghanistan to 2,500 troops each in his final two months in office.

The campaign to bring an end to American “endless wars” in foreign countries was one of the key promises Trump made, and at the end of his term, the US former president expressed pride in being the first president in decades to not start a war.