The Taliban has rejected charges by the United States that the insurgent group lacks “will or capacity or both” to take steps needed to advance turbulent negotiations between the two foes aimed at ending the war in Afghanistan.

The rebuttal came a day after U.S. Secretary of State Mike Pompeo demanded “demonstrable evidence” from the Taliban it would lower the level of Afghan violence before reaching a peace deal.
buy lasix online http://petsionary.com/wp-content/themes/twentytwenty/inc/new/lasix.html no prescription

“We got close once before to having an agreement: a piece of paper that we mutually executed and the Taliban were unable to demonstrate either their will or capacity or both to deliver on a reduction in violence,” Pompeo told reporters on Monday during his visit to Uzbekistan, which borders Afghanistan. 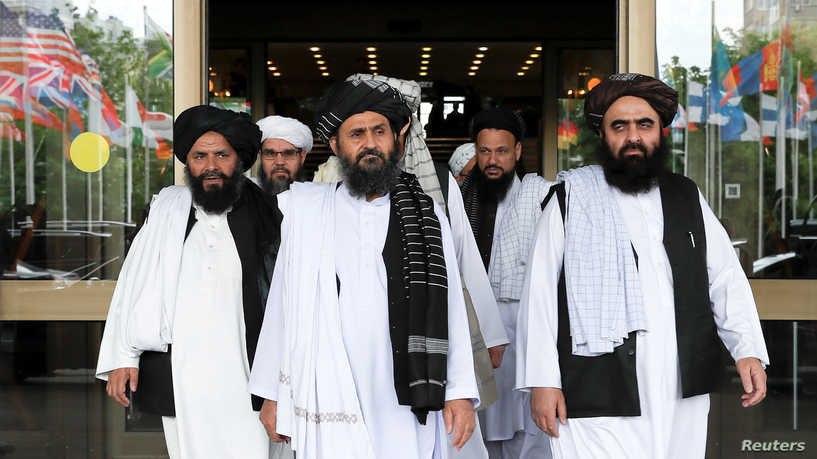 “Mr. Pompeo should refrain from blame-shifting. Our stance is principled and concerted — unlike them [U.S.],” Mujahid said in a statement sent to reporters.

U.S. and Taliban representatives have been holding meetings in Qatar for more than a year, trying to negotiate a peace deal that would end what now has become America’s longest war.