Sayed Ikram Afzali, the head of Integrity Watch Afghanistan (IWA), said there is a good law in place guaranteeing the media’s ability to work and access information but that the government has failed to provide enough funding and institutional support to implement the law.

The joint media statement, unveiled at a protest rally in Kabul on Tuesday, comes against the backdrop of relentless violence across the country. Afghan forces, backed by U.S. allies, continue to fight the Taliban, who today control or hold sway over nearly half of Afghanistan. 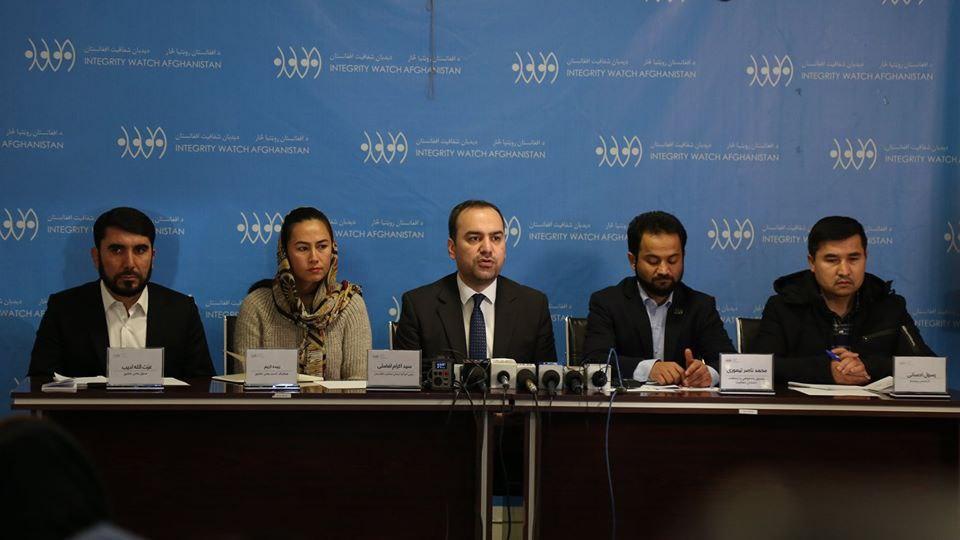 “Throughout my tenure as the chief information commissioner, I have witnessed the media’s access to information being restricted by key government institutions,” said Afzali. “Unfortunately, the trend continues.”

Abdul Mujeeb Khalvatgar, head of the Nai Supporting Open Media group, said that access to information has been worst in the last five years and that the situation is now critical.

“If there is no access to information, then the nature of the media as a tool of freedom of expression will vanish,” he said.

IRC Calls on All Parties to Protect Civilians

On January 31, an airstrike in Afghanistan killed a family of five, including nine-year-old Fatih Mohammad…