The Independent Electoral Complaints Commission (IECC) on Wednesday announced its decisions about hundreds of thousands of disputed votes from September 28 presidential election.

IECC Chairperson, Zuhra Bayan Shinwari at a press conference in Kabul said that only 15% of 102,012 votes outside polling hours are subject to special audit. If the 15% meet the 65% of the criteria, all of 102,012 votes will be validated. 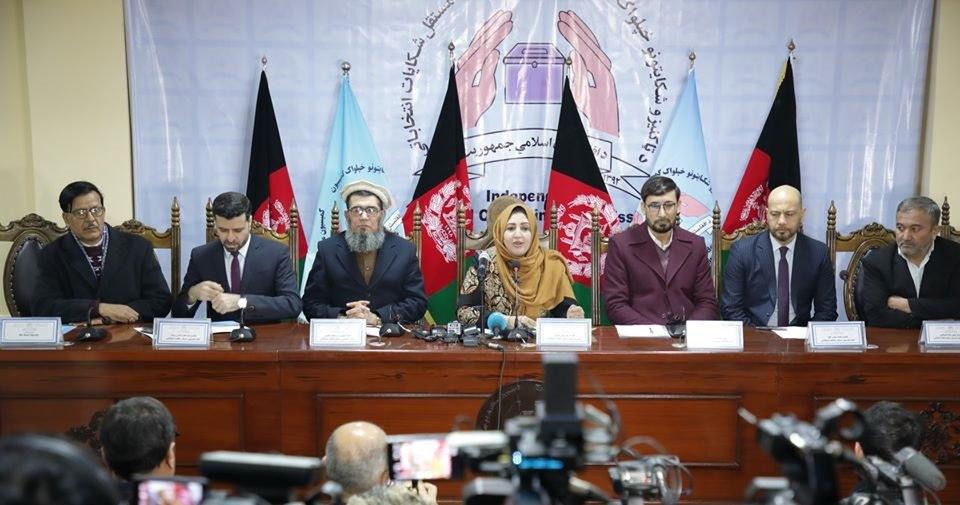 On the difference between the number of votes in result sheet and biometric devices in a polling station, Shinwari suggested that votes from such a station are valid if there is a difference of 1-5 votes.

“We assure everyone that we as a neutral administration finalized the decisions. Now IEC has the responsibility to announce the results of elections,” she said.

The IECC chairwoman apologized from the people of Afghanistan about the long process of Afghanistan Election. We are not blamed for this issue.
“Adjudication process of complaints has concluded by the IECC. Inspections of IEC will not take more than one week. The final results will be announced in a week,” she added.

IRC Calls on All Parties to Protect Civilians

On January 31, an airstrike in Afghanistan killed a family of five, including nine-year-old Fatih Mohammad…