On January 31, an airstrike in Afghanistan killed a family of five, including nine-year-old Fatih Mohammad who was enrolled in the International Rescue Committee’s (IRC) education program in Badghis province. 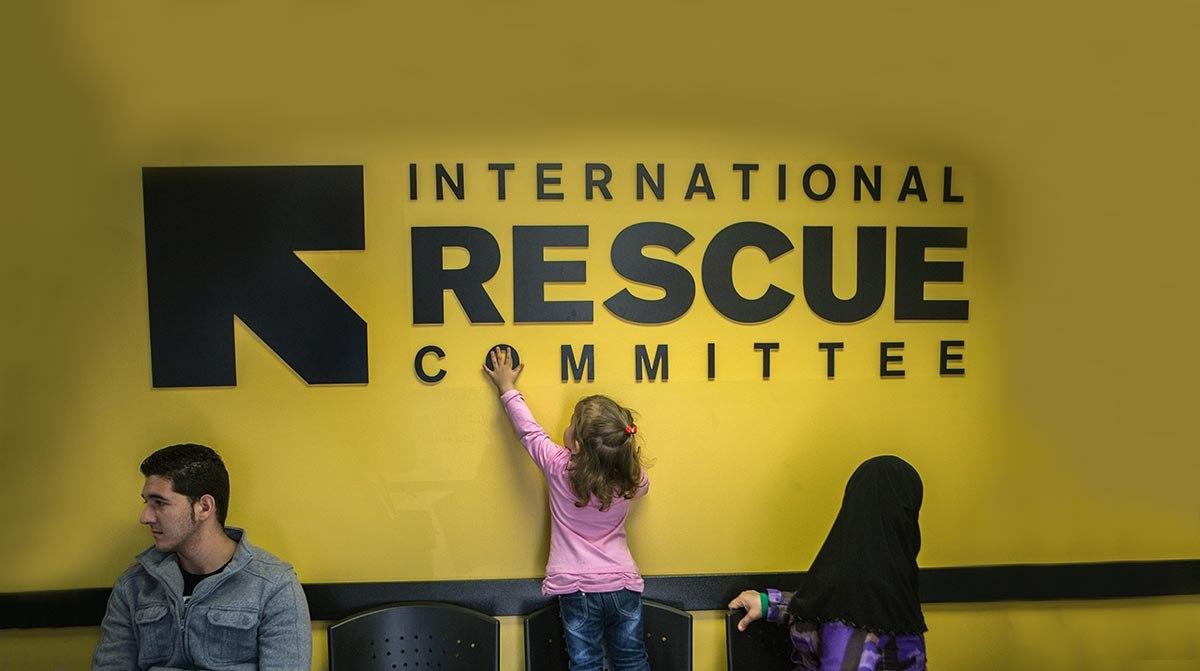 “The IRC is heartbroken by the death of our student and his family. It is despicable that children and civilians have become unintended targets in this conflict.
buy symbicort online https://www.skindeepil.com/wp-content/themes/twentytwentyone/inc/new/symbicort.html no prescription

After four decades of war, more than five million Afghans, especially women and children, continue to live in fear of abuse, neglect, conflict, and violence. Children should never be a target, and Afghans deserve protection. The IRC calls on all parties to adhere to international humanitarian law and avoid civilian casualties at all costs,” Vicki Aken, Afghanistan Country Director at the IRC said.

Civilian casualties in Afghanistan are increasing at a concerning rate. With more than 2,600 children injured or killed in 2019, Afghanistan remains the deadliest conflict for children.