The presidential office has announced the appointment of Ajmal Ahmadi as acting Minister of Industry and Commerce under the decree of President Mohammad Ashraf Ghani.

According to the statement of the Office, “According to provision of paragraph 3 Article 64 of the Constitution, the appointment of the Ajmal Ahmadi, as the acting minister of Industry and commerce of the Islamic Republic of Afghanistan, is approved.” 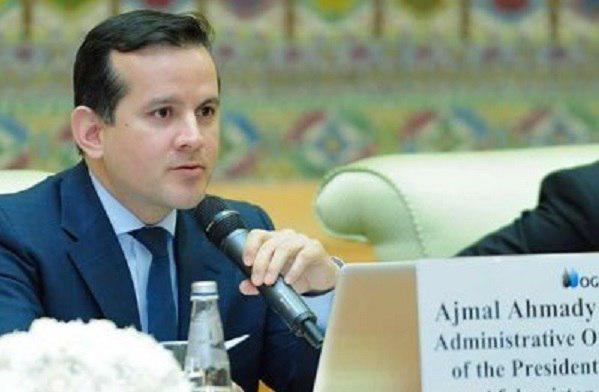 The Presidential Office further states that the Minister of State for Parliamentary Affairs is required to nominate the candidate for approval to the House of Representatives.

Ajmal Ahmadi has previously been the senior advisor to the president in Finance and Banking affairs.