Uzbekistan has reiterated its readiness to host talks between Afghan government officials and Taliban negotiators.

Uzbekistan’s Foreign Ministry reported that Foreign Minister Abdulaziz Kamilov expressed the offer in Tashkent on February 5 to the United Nations’ Secretary-General’s Special Representative for Afghanistan Tadamichi Yamamoto during latter’s visit to the country. 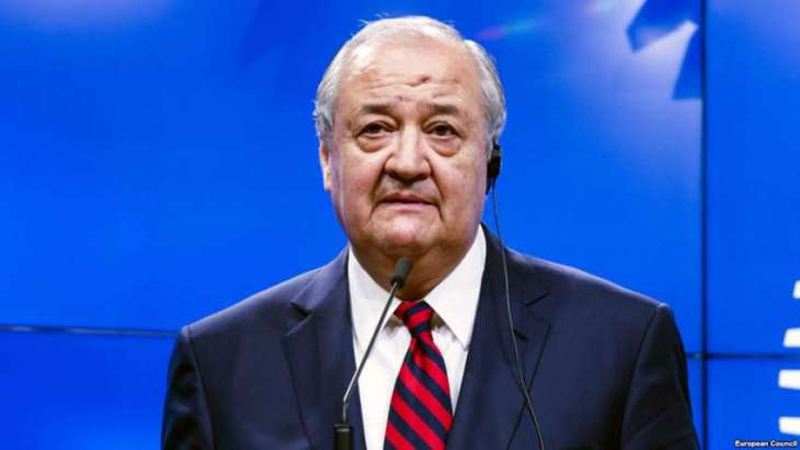 The ministry quoted Kamilov as saying that Uzbekistan is prepared to provide all necessary conditions for direct talks between the government of Afghanistan and Taliban negotiators to be organized “at any stage” of an Afghan peace process.