The Ministry of Defense (MoD) in a statement said the Afghan and NATO senior officials have visited the Farah province to evaluate the security situation of the province. 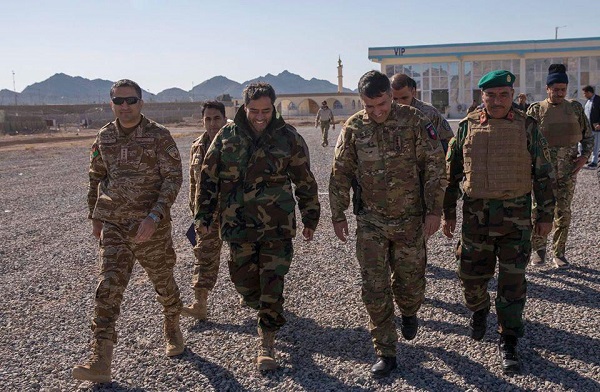 According to the statement, the officials met with the governor and security officials of Farah and discussed issues for the betterment of the security situation of the province.

MoD added that Afghan security forces have recently carried out a special operation under the name of ‘Bakhtawar’ for suppressing the Taliban insurgents in the province.