Afghan security officials in the northeastern zone of the country say at least four security forces have been killed and wounded in the Takhar province.

The Pamir 217 Corps in a press release on Wednesday said that at least two army forces were killed in a Taliban’s attack in “Qara Daka” area of Darqad district on Tuesday night. 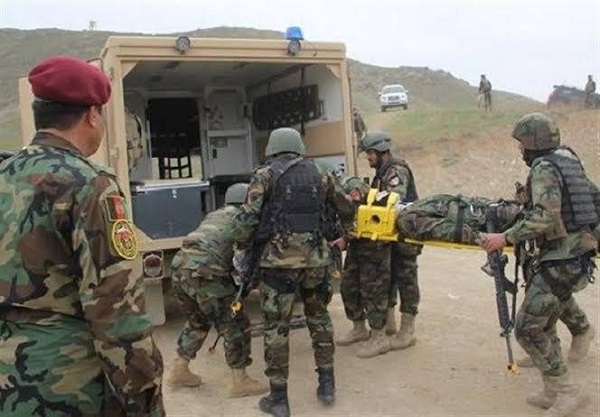 According to the press release, one Police soldier and one army soldier were also wounded during the clashes.

In the meantime, the Taliban group has claimed responsibility for the incident and claimed that at least 16 Afghan security forces have been killed in the clashes.