Afghanistan was never a colony and only needed to be identified in terms of foreign relations, said Ja’far Haqpanah at a specialized meeting on “Centennial Relations between Iran and Afghanistan in the Light of Regional Developments” at Tehran University’s School of Political Science. 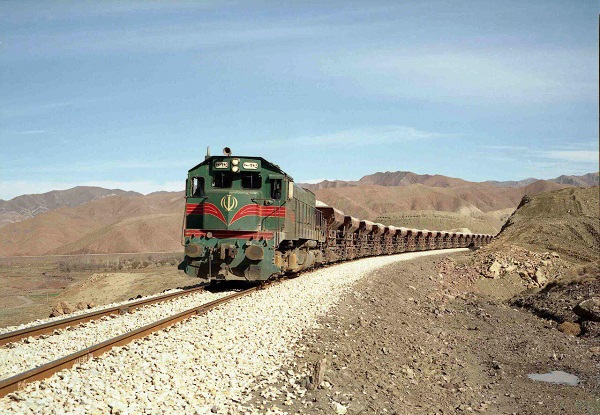 In King Amanullah’s government, the relations between the two countries were improved.

Haqpanah added that some of the common security challenges could be the basis for cooperation. “We have environmental, security, and terrorist discussions that are the same threat to both countries. We now have the chance that the regional element facilitates regional relations,” he added.