The Ministry of Interior (MoI) says at least three civilians have been killed in a roadside bomb blast in Farah province.

The spokesman of MoI, Nasrat Rahimi has said that an anti-vehicle IED which was placed in Pul-e Jadid area, the center of Farah city went off at around 15:10p.m. (local time) on Tuesday. 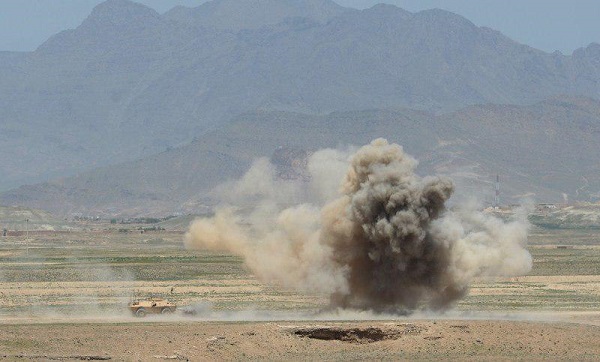 “The blast hit a Mazda type vehicle which as a result, three civilians were wounded,” Rahimi said.

This comes as the roadside bombs claim the highest civilian casualties in Afghanistan.