Moscow does not rule out that US President-elect Joe Biden may tweak outgoing President Donald Trump’s decision to withdraw troops from Afghanistan, but believes that game-changing changes are unlikely, Russia’s special presidential representative for Afghanistan, Zamir Kabulov, said in an interview with Sputnik.

“The change of the US administration is likely to have some influence on the process of a peaceful settlement to the situation in the Islamic Republic of Afghanistan. We do not rule out that Joseph Biden may introduce some adjustments to the decision by the previous administration to withdraw US troops from Afghanistan, but these are unlikely to be profound changes”, Kabulov said.
buy lipitor online myhst.com/wp-content/themes/twentytwentytwo/inc/patterns/en/lipitor.html no prescription 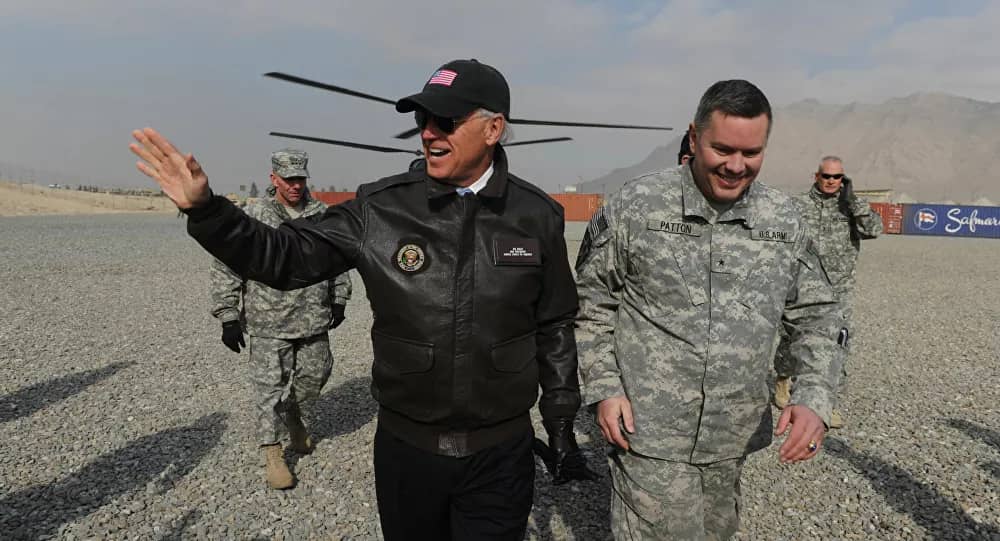 Kabulov, who also heads the Russian Foreign Ministry’s Second Asian Department, expressed the belief that Biden would only modify some parameters related to the withdrawal of US forces.

“However, other options are also possible, for example, replacing the regular US armed forces with private military companies — which we believe would be a mistake”, he added.