The corruption cases of Coronavirus budget from seven provinces including Parwan, Logar, Bamiyan, Khost, Daikundi, Baghlan and Kunduz provinces have been submitted to the Attorney General’s Office (AGO).

The spokesman of AGO, Jamshid Rasouli said the corruption cases are under review of Anti-Corruption Judicial Center (ACJC) and AGO has appointed committees in the center and relevant provinces to complete the investigations. 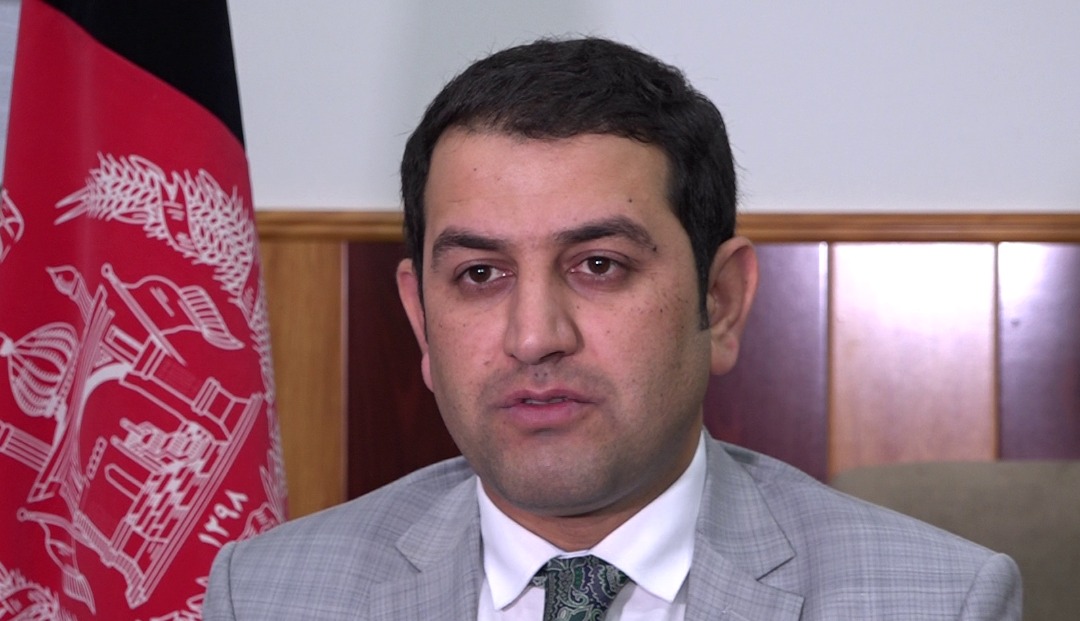 This comes as after the coronavirus pandemic, the government has allocated a special budget to fight the Covid19 which the process of spending the budget followed by corruption in a number of provinces.

The President’s Inspector General office then took charge of investigating corruption on the Corona budget, and so far several officials, including the former Minister of Public Health, current and former Deputy Ministers, and former and current governors of a number of provinces, have been referred to AGO.