Mir Rahman Rahmani, the speaker of the House of Representatives, says that equalizing the salaries of government employees is the “red line” of the parliament.

Speaking at the plenary session of the Lower House today, Rahmani said that the Parliament will not approve the draft budget for the fiscal year 1400, until the government agrees with the equalization of salaries of teachers, families of martyrs, soldiers and retirees.

He stressed that the equalization of salaries will also be regulated from codes 21 to 25 of the financial budget.

The parliament had previously approved a plan to equalize the salaries and wages of officers, teachers, families of martyrs, soldiers, rand etirees.

Rahmani noted that the previous draft budget had been rejected by the House of Representatives due to non-observance of the principle of balance, fairness and equalization of government employees’ salaries.

In the meantime, Mir Rahman Rahmani asked the Finance and Budget Commission of the House of Representatives to consider the principle of equalization of salaries in the review of the second draft of the national budget. 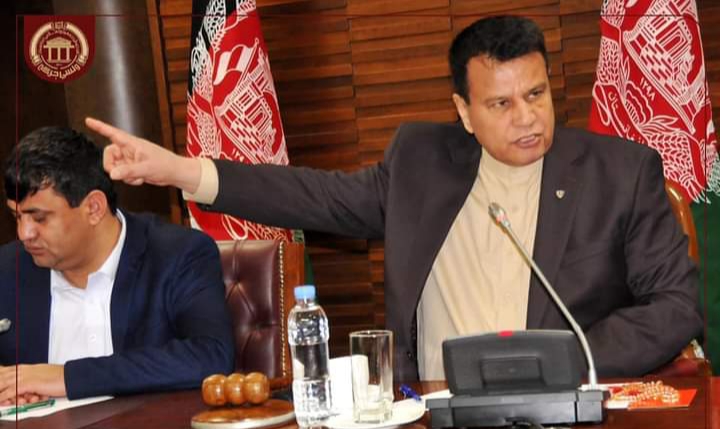 Mr. Rahmani also stressed that any decision on the national draft budget is within the competence of the House of Representatives.

The second draft budget for the 1400 solar fiscal year was approved by the cabinet on Monday and sent to the House of Representatives for approval yesterday.