US Charg’e D’ Affairs in Kabul Ross Wilson said the United States is committed to bringing about an end to conflict in Afghanistan through a political settlement that ensures this country remains sovereign, unified & democratic, is at peace with itself and its neighbors and can preserve gains made over the last 19 years.

“The first phase of Afghanistan Peace Negotiations in Doha constituted an important step forward, but much remains to be done. The United States remains firm in its call for an immediate reduction of violence and ceasefire,” Ross Wilson said. 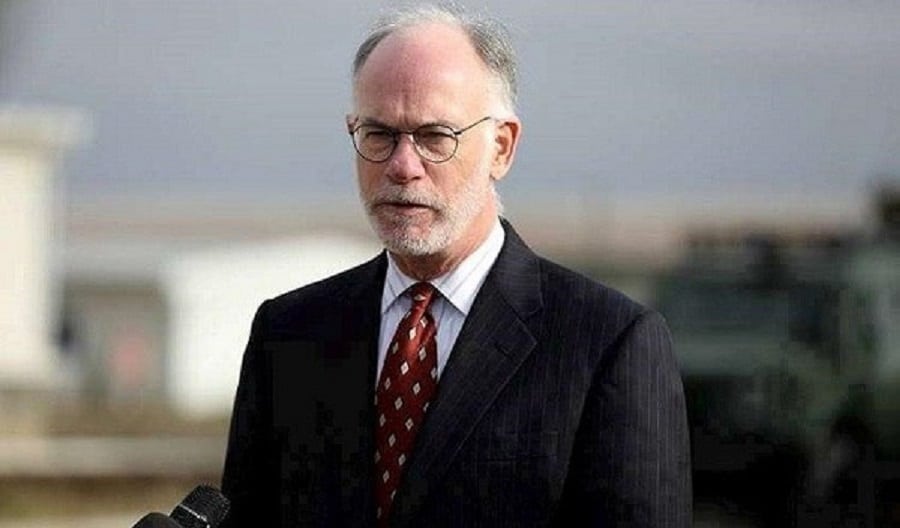 According to him, he and US Special Representativ for Afghanistan Reconciliation Zalmay Khalilzad have talked and will continue to talk with Afghans about the need to accelerate the talks in Doha and solicited from those we have met their ideas, as well as their concerns.

“We have not advocated, and the United States is not advocating, an interim government. The outcomes of Afghanistan Peace Negotiations are up to Afghans and we believe those outcomes should reflect the wishes & aspirations of the Afghan people,” he added.