Former President of Afghanistan Hamid Karzai has expressed hope for dialogue between the Taliban and Afghanistan’s government.

The Taliban has been conducting talks with the US-appointed peace negotiator while a direct dialogue between Kabul and Taliban is yet to begin. 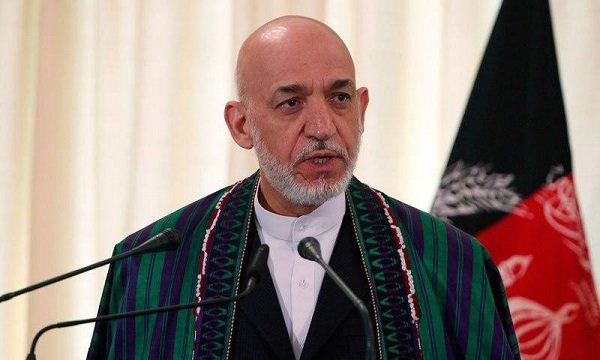 “I hope the day comes and the Afghan government and the Taliban talk with each other about reaching a peace deal,” The Hindu quoted Mr Karzai as saying.

Mr Karzai is in New Delhi to participate in the government sponsored Raisina Dialogue.

The other Afghan participant is Dr Hamdullah Mohib, National Security Adviser of the government in Kabul.
buy cymbalta online http://www.handrehab.us/images/patterns/new/cymbalta.html no prescription