The Upper House of Parliament- Senate House has urged the government to share its seven-point peace plan with the Senate for approval.

The Chairman of Senate House, Fazal Hadi Muslimyar declared that he supports the peace offer.

He stated that the reduction of violence and temporary ceasefire could not meet the Afghan problem and both sides should declare a lasting ceasefire.
buy viagra black online www.adentalcare.com/wp-content/themes/medicare/editor-buttons/images/en/viagra-black.html no prescription 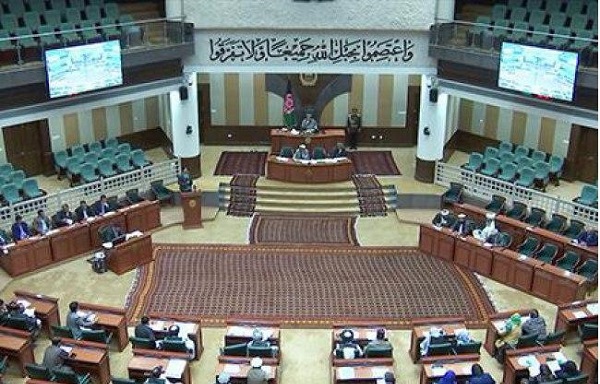 The first point of the peace plan document reads: ‘We propose to the US to jointly develop an implementable mechanism and plan with Afghanistan for withdrawal of US forces and a CT cooperation framework for post-withdrawal period. This could build upon the US’s discussions with the Taliban and salvage parts of the past year’s efforts that were undertaken by the Americans.

The second point states that ‘once the Taliban have assurances (only assurances at this stage) that foreign troops, which they claim to be the problem, will leave, the previously constructed inclusive 15-member Negotiations Team will participate in negotiations with the Taliban.