FIFA has rejected AFF president’s appeal over interim ban. AFF President Keramuddin Karim has thus lost the first step in his effort to clear his name over allegations of sexual abuse. 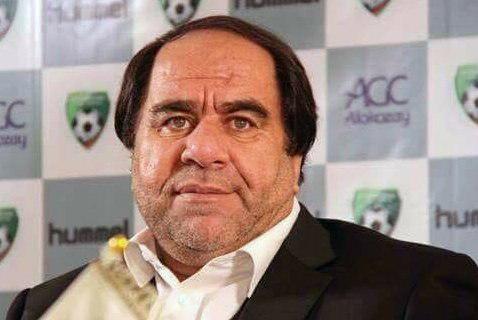 Ethics investigators announced the provisional ban, which can be extended by 45 days, in December after media reports of allegations by senior figures associated with the women’s team.

Meanwhile, Karim has come out to deny any wrongdoing saying there were those “inside and outside the country plotting against us”.

Last year, there were multiple charges of sexual harassment against AFF members put up by Afghan female Football players. The matter was taken seriously as Afghan attorney general office probed into the matter.