Afghan Ambassador Shukrullah Atif Mashal on Tuesday claimed that Kabul and Islamabad had agreed to work out a mechanism for swapping prisoners, who had either completed their prison terms or were granted bail but couldn’t be freed due to certain reasons, as per The Dawn.

Addressing refugees in Pakistan, the ambassador said the prisoners’ issue had come under discussion during a recent visit of foreign minister Shah Mahmood Qureshi to Kabul.

He said both sides had agreed on the exchange of prisoners. 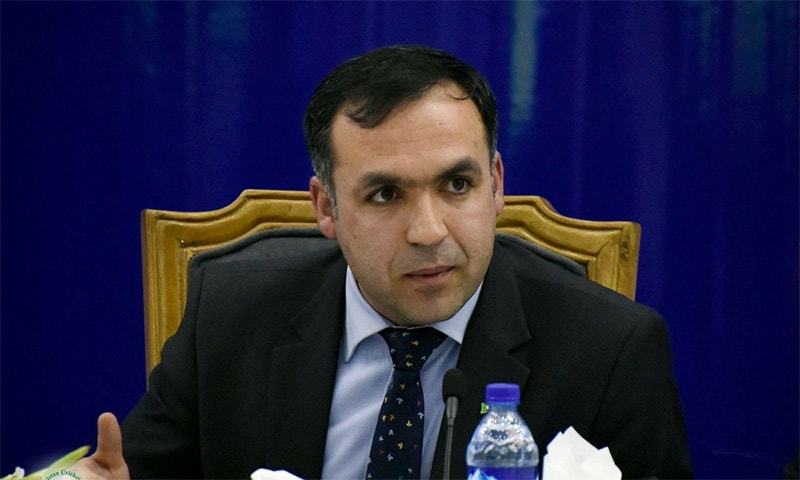 “Many prisoners arrested in pity nature offences in the two countries should be released,” he said.

The ambassador said a 10-member team of Afghan government would visit prisons in Pakistan to find out prisoners, who had either completed their jail terms or were granted bails but couldn’t be released.

Afghan ambassador says mechanism to be developed for swapping detainees, who have served jail terms or got bail

He said he would also inspect prisons.